As per Indian Railways department, it has officially declared the revised change in the arrival train timings of about 93 trains, as a part of decision taken for the ongoing repair and maintenance work on the railway tracks. The delay or change in the arrival timing of trains varies from 15 minutes to about an hour. Piyush Goyal stated that the main focus of the department is been at present is on safety of aging rail infrastructure and existing one as the trains are getting delayed because of that. In fact, as per the stats and record, the punctuality record of trains has gotten worse and fallen to 70% and that happened in decades at present. The revised arrival timing of trains will be in effect from 12th July, 2018. As per Northern Railways, the revision of timing of trains is been done on temporary basis. 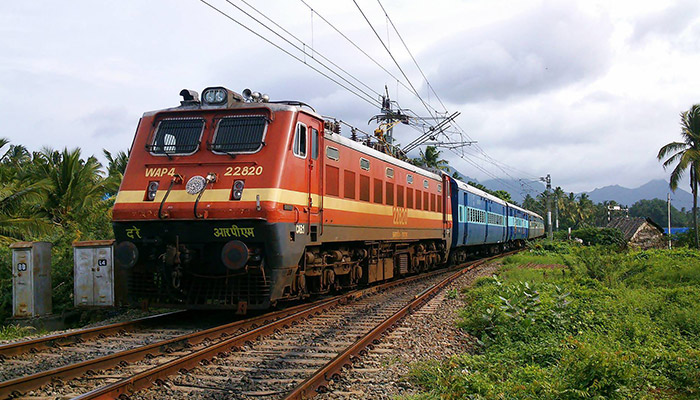 It is to be noted by everyone that the departure timing of these trains haven’t been changed. There is a change in only and only the arrival timing of the train and that too in them that is getting delayed. It is the need of the hour to take immediate decisions related to safety repair and augmentation works. The timings of various express or mail trains have been changed and revised. Though, the department stated that the measure is temporary but there is as such no defined deadline given depicting when the timings will get back to earlier schedule. Stay tuned for more posts.

Arrival timings of 93 trains have changed, as per Indian railways