Inaugurated by the honourable Union Railway Minister Suresh Prabhu, the premium luxurious and royal train popular all around as Tejas Express begun its inaugural journey from Monday May 22, 2017 and is known to be capable of operating at 200 kmph speed though due to track restraints will operate at a speed of 160 kmph. The first ride was to leave from Chhatrapati Shivaji Terminus at 3:25 PM and arrive at Karmali station within a span of 9 hours. The luxurious Tejas Express is been equipped with all kinds of advanced facilities including CCTV, Wi-Fi, fire and smoke detection and much more. As per the stats, the rail travel through this express is possible for three days in a week at the time of non monsoon time and for about five days in a week at the monsoon season. Being a 15 coach express, it comprises 12 chair car coaches and one executive first AC coach. In fact, the coaches have been built and manufactured in the rail coach factory Kapurthala. 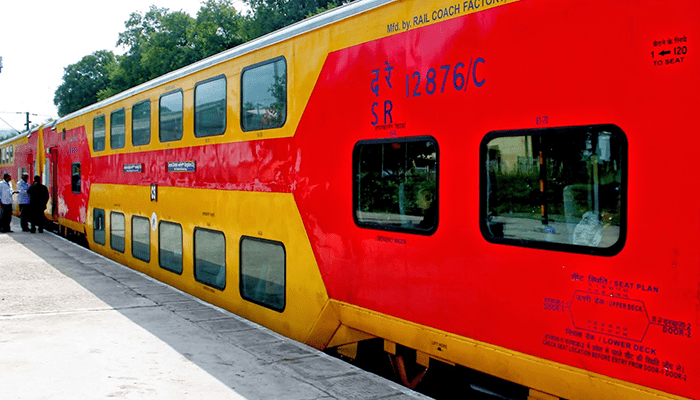 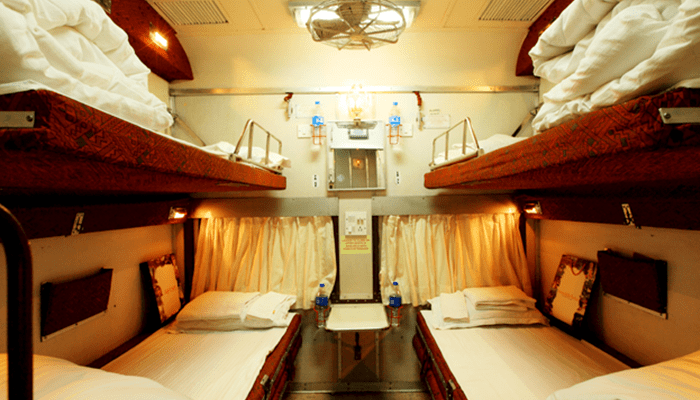 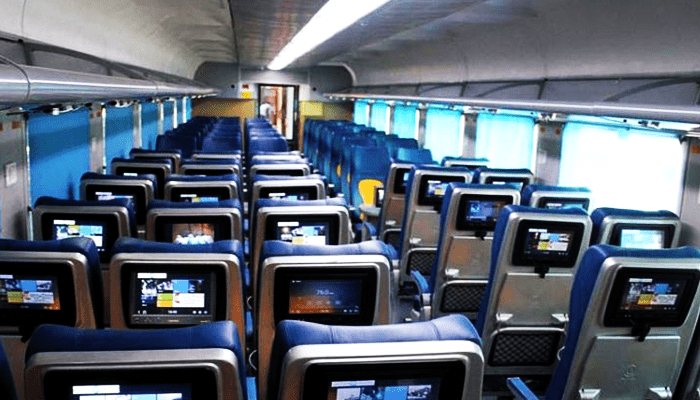